Relax by the river

Situated on the banks of the Campaspe River the township of Elmore is rich with unique built and natural spaces to see and explore.

Whether you’re after breakfast, lunch or dinner, great coffee or a snack on the go, Elmore’s eateries have a range of options to suit everyone’s needs.

Extend your stay in Elmore with a booking at one of the accommodation options available. Something for everyone and every budget.

Elmore is a shopper’s delight with everything from hardware and agricultural supplies, to groceries and giftware, service providers and trades people.

The Elmore community is rich with opportunities for individuals to get active, get social and get involved.

The Elmore calendar features a variety of unique experiences, none more famous than the Elmore Field Days. 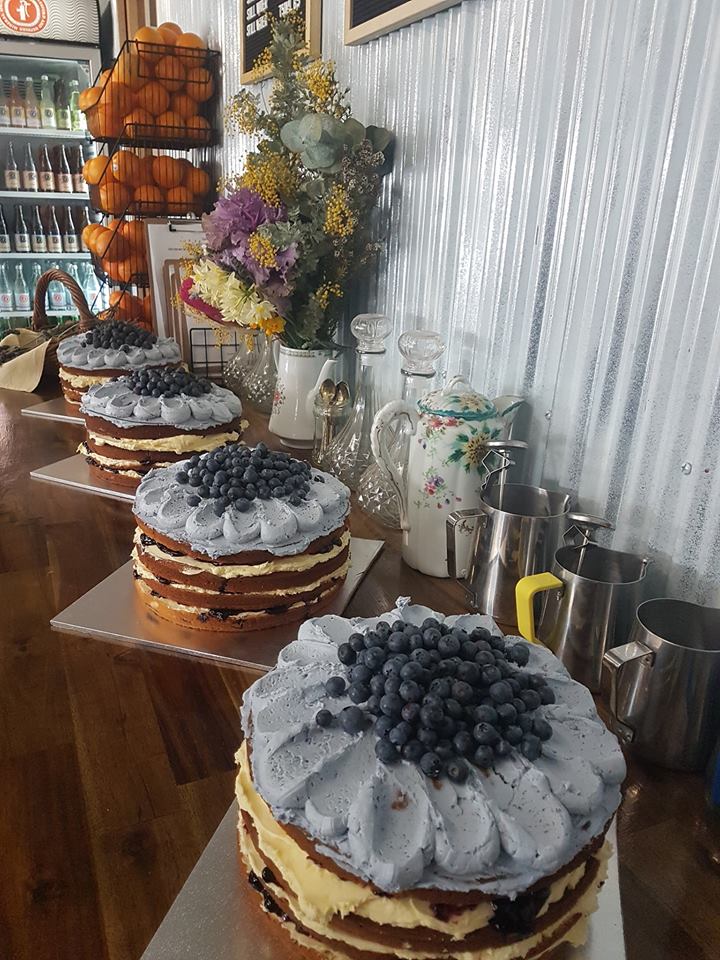 Elmore’s Copper Kettle has been nominated for a 2019 Golden Plate Award. The Golden Plate Award recognises excellence in hospitality in Regional Victoria and is based on reviews conducted without notice by two or more independent expert judges.

Owner’s Brian McGinley and Renee Phillips were thrilled to have received the nomination. ‘We’re honoured to be recognised for bringing our style of food to country Victoria. We specialise in contemporary Australian and European classics,’ said chef, Renee. Renee makes everything but the sourdough bread in-house, and sources as much local produce as possible. ‘We proudly use Kean’s free range eggs and Jonesy’s Dairy Fresh milk. All our meat comes from Cottam’s Family Butchers in Rochester. We also cater for a range of dietary requirements. My cooking is inspired by world food. I’m passionate about bringing diverse dishes to our customers and I change the menu seasonally to enable this.’

The first round of judging has taken place, with the award to be announced in November.

Having opened in February 2018, Copper Kettle has earned a loyal following with customers travelling from far and wide to enjoy the all-day breakfast and every-changing cakes, biscuits and slices. Copper Kettle generously support a range of local community groups, including supplying half-time oranges for every netball home game, providing the Elmore Under 17 footballers with new training balls, and donating proceeds from the sale of Anzac biscuits to the Elmore RSL. 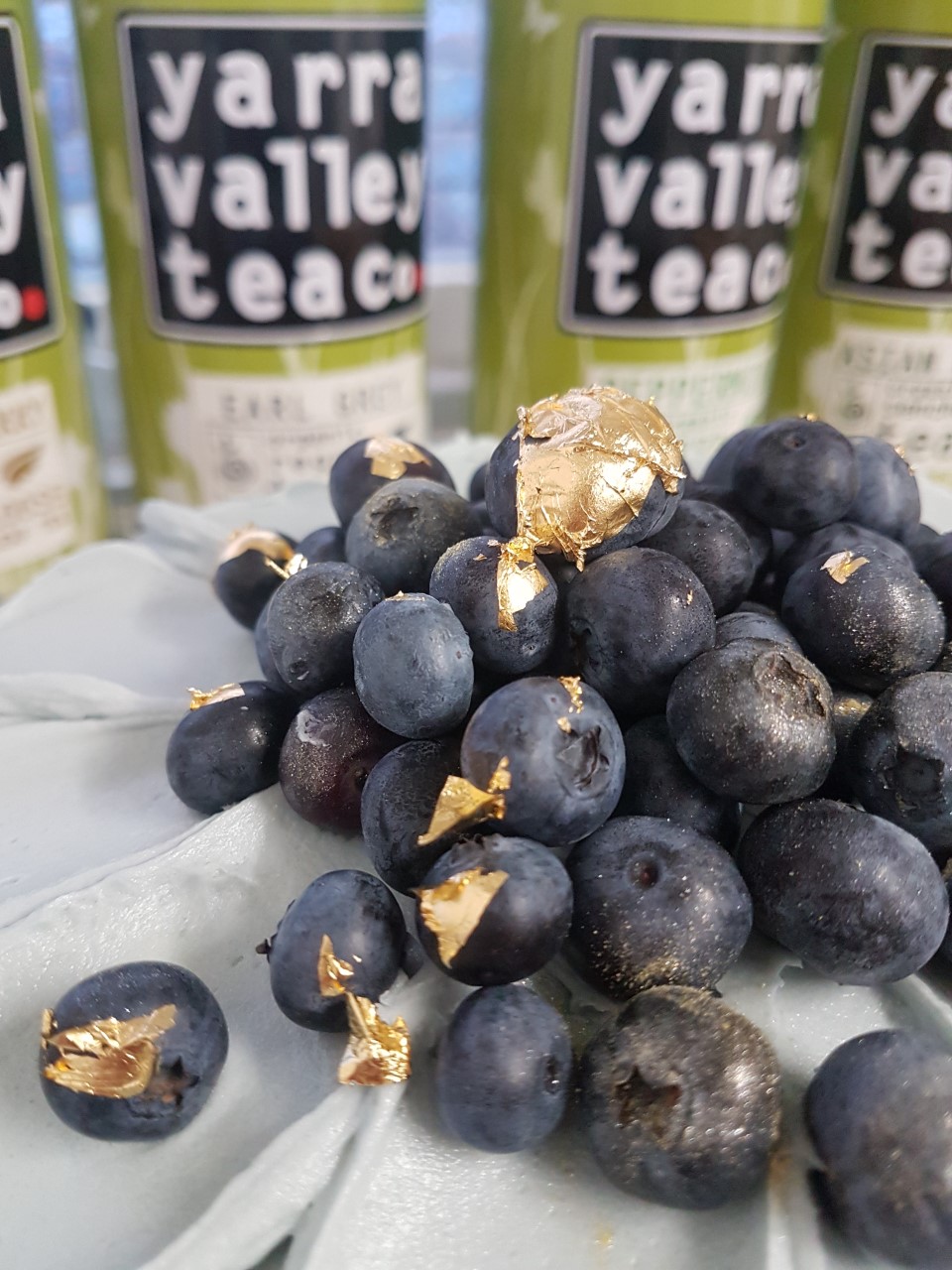 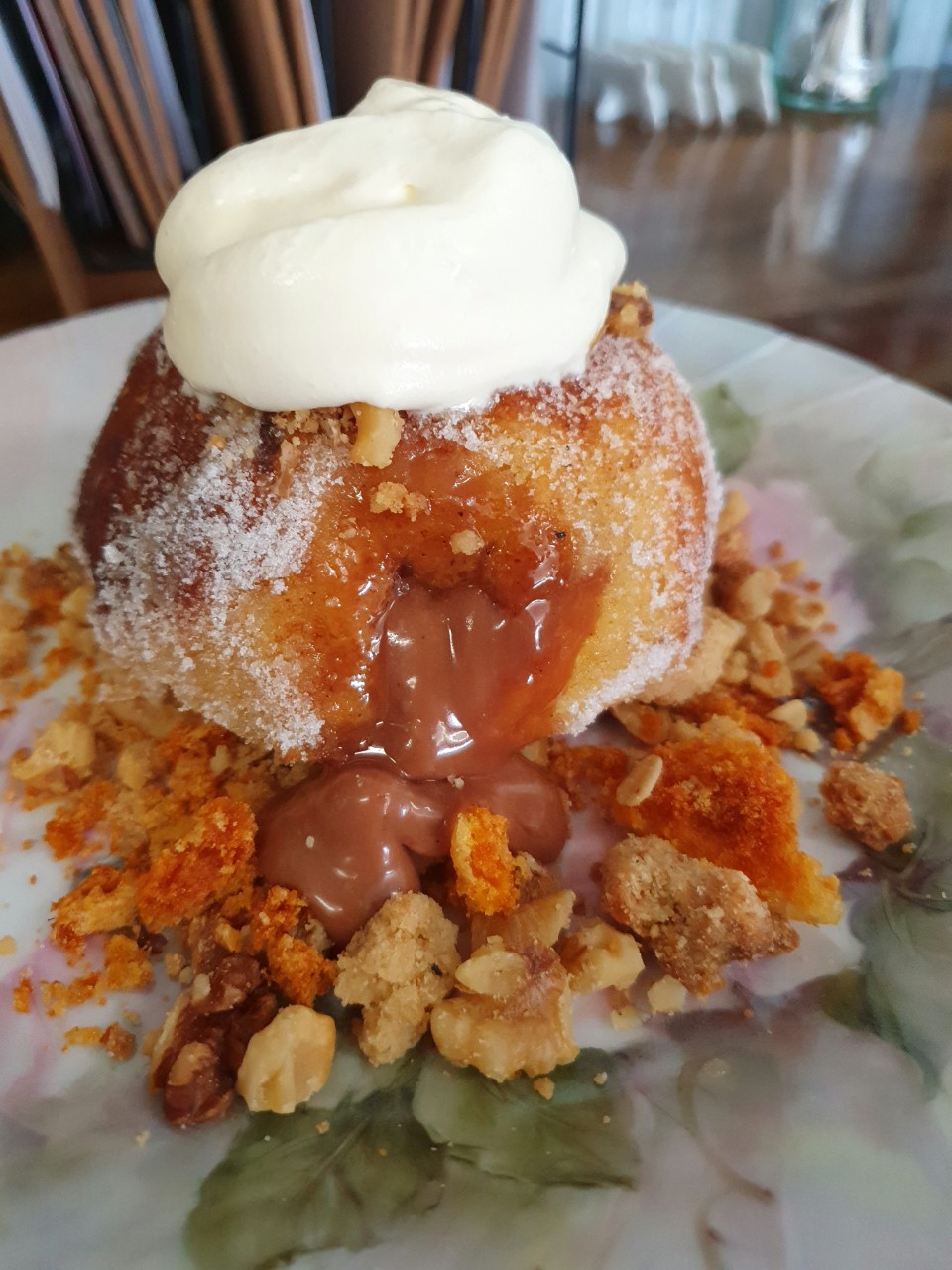 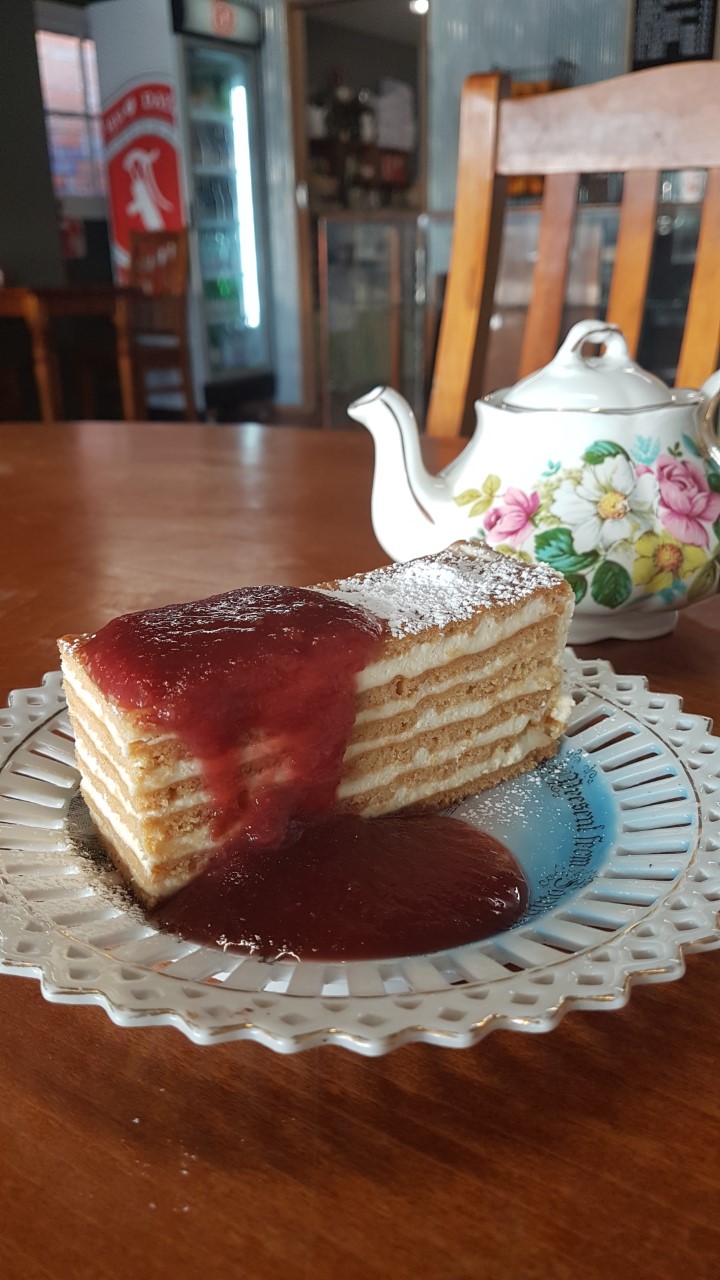 Keep in the loop